The UN Population Fund (UNFPA) has released its annual State of World Population Report 2022. The report titled ‘Seeing the Unseen: the case for action in the neglected crisis of unintended pregnancy’, has found that nearly half of all pregnancies worldwide – 121 million annually - are unintended. 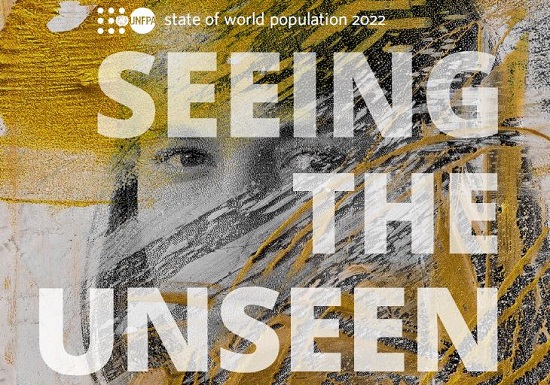 According to the report, globally, some 257 million women who want to avoid pregnancy are not using safe, modern methods of contraception. And where data is available, nearly a quarter of all women are not able to say no to sex.

The report also highlights that more than 60 per cent of unintended pregnancies end in abortion, and an alarmingly, an estimated 45 per cent of all abortions remain unsafe – they make up one of the leading causes of maternal deaths and the hospitalisation of about seven million women a year globally in developing countries.

With modern, effective contraception widely (although not universally) available the report questions why then, are half of all pregnancies unplanned, and many of them unwanted?

“For the women affected, the most life-altering reproductive choice—whether or not to become pregnant—is no choice at all. By putting the power to make this most fundamental decision squarely in the hands of women and girls, societies can ensure that motherhood is an aspiration and not an inevitability.”