We're experiencing staff shortages due to illness, which means there may be a delay with some appointment requests and some appointments may have to be rescheduled. We apologise for any inconvenience this may cause. We're doing the best we can under these circumstances. We appreciate your understanding and patience during these trying times.

Media release on behalf of the New Zealand Parliamentarians Group on Population and Development.

There are strong links between VAWG and access to sexual and reproductive health and rights.  Women who have been physically or sexually abused are one and half times more likely to have a sexually transmissible infection (in some regions HIV), and two times more likely to have an abortion (2013 figures). [1]  Intimate partner violence in pregnancy also increases the likelihood of miscarriage, stillbirth, pre-term delivery and low birth weight babies.

The numbers of women impacted are significant. A 2016 study by The Fiji Women's Rights Movement revealed that out of one thousand women surveyed, one in five had experienced sexual harassment in the workplace. In Tonga, 8% of women experienced physical violence during pregnancy.

Our region continues to have one of the world's highest rates of domestic and sexual violence with an average across the countries of two in every three women in Pacific Island countries experiencing intimate partner violence across their lifetimes. While there have been exciting developments across the Pacific, such as the successful establishment of The Sexual Harassment Policy for the Tonga Public Service in March this year, much more work remains to be done to ensure every woman and girl living in the Pacific is free from violence. Angie Warren-Clark MP, Chair of the New Zealand Parliamentarians Group on Population and  Development (NZPPD), said: 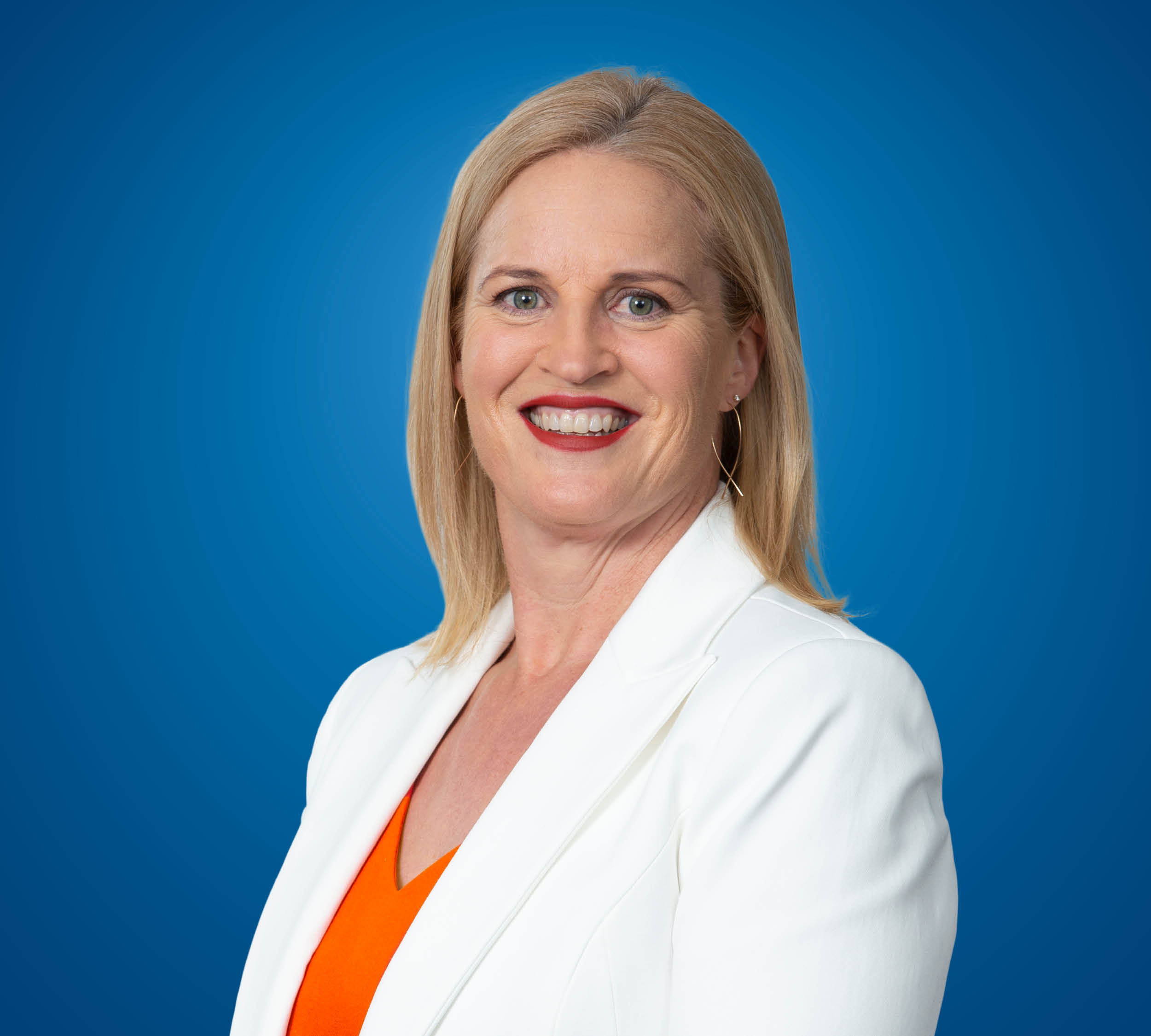 "The COVID-19 pandemic has exacerbated the challenges facing women especially across the Pacific, disrupting access to sexual and reproductive health services including maternal health care. We need to ensure that our responses to COVID-19 are gender-sensitive and address the ongoing violence women and girls face in their communities across the Pacific."