The number of people with syphilis in New Zealand has more than doubled since 2015 to 470 cases in 2017, the Ministry of Health reports.

This spike is a good reminder to use a condom every time you have sex with a casual partner or with your regular partner.

Syphilis cases in New Zealand have been increasing since 2012, following a wider global trend seen in Australia, the UK and the US.

Men who have sex with men (MSM) are most affected by syphilis, but numbers are also increasing for heterosexual males and females.

If you have had unprotected sex or you have more than one sexual partner, it is a good idea to get an STI test – even if you don’t have any symptoms.

What is an STI?

Syphilis is an infection of the skin or lining of the genital area. 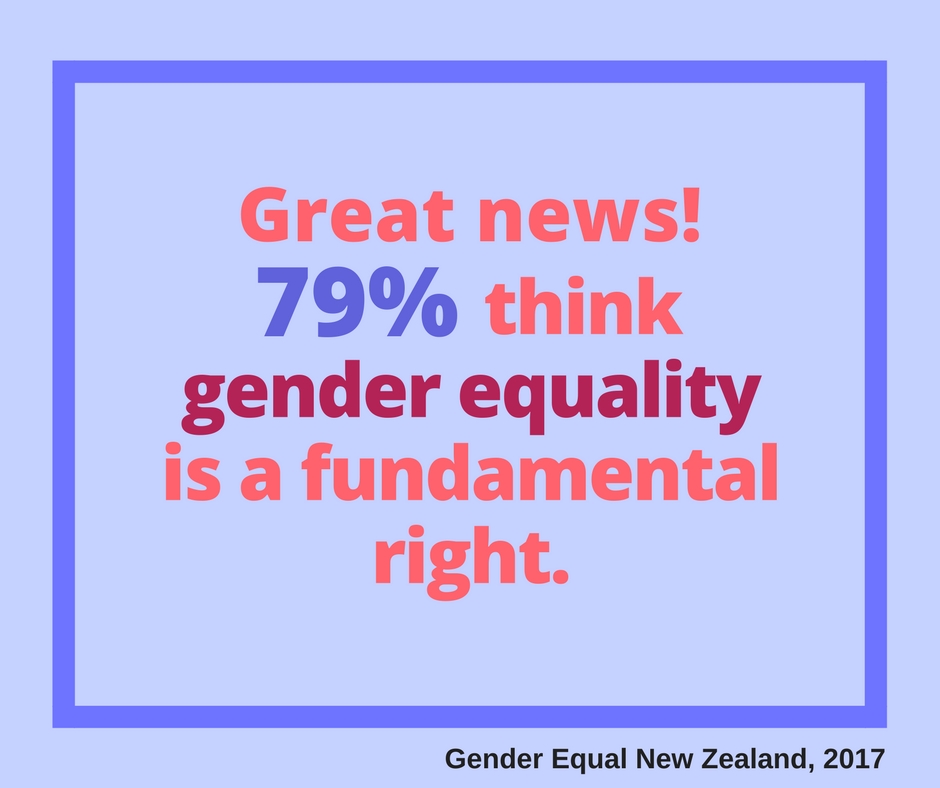 Your next STI test – and why not to worry