Today the Contraception, Sterilisation, and Abortion Act 1977 turns 40. Our National Medical Advisor Dr Christine Roke celebrated 40 years with Family Planning this year - meaning her career at Family Planning coincides precisely with the legislation. She offers her insights into working within the current legislation.

"The Contraception, Sterilisation and Abortion Act in 1977 formalised systems around contraceptive and sterilisation services, and set in place a structure for providing abortion services," she says. "Before the Act, the only legislation were the grounds for an abortion which sat, as they still do, within the Crimes Act."

Dr Roke says a change in 1990 repealed the section of the Act which had restricted who could educate and provide services and supplies. This has been the only substantive change to the legislation across the four decades and consequently, the legislation is no longer fit for purpose.

From a clinical perspective, Dr Roke says the Act was written for a time when surgical abortion was the only option for women to access. For instance, the requirement for premises to be licensed and for medication to be given only within these premises. This directly impacts on clinical practice where women are required to take the medication to end the pregnancy at the clinic - rather than being able to choose the time and place that would be most comfortable for them. Just as the Act has not kept up with the science, nor has it kept pace with changes in society. The growing emphasis on personal autonomy was not something that the Act's drafters considered.

Dr Roke says, "The enactment of the Act was a big step forward but it is largely unchanged since then. This has become a problem for abortion as the law restricts the way that medical abortions (which were not an option when the legislation was drafted) can be offered and is unnecessarily complicated (and expensive and demeaning for the woman) by requiring two certifying consultants to approve abortions."

Contraceptively speaking, Dr Roke says the availability and popularity of long acting reversible contraception (LARCs) such as implants, intra uterine devices and intra uterine systems is the most striking change since 1977. While there are other contributing factors, the increase in the use of these LARCs is recognised internationally to have significantly contributed to lower teen pregnancy and abortion rates.

While most LARCs are now available to women at no cost other than clinic visits, the Mirena is only available free to women who meet strict criteria around anaemia and heavy bleeding. It is not subsidised as contraception. This is the change that Dr Roke says she would most like to see occur before her Family Planning career comes to an end.

A PHARMAC committee is considering submissions, including one from Family Planning, to fully subsidise Mirena as a contraceptive. There is no date as yet for a decision to be made. 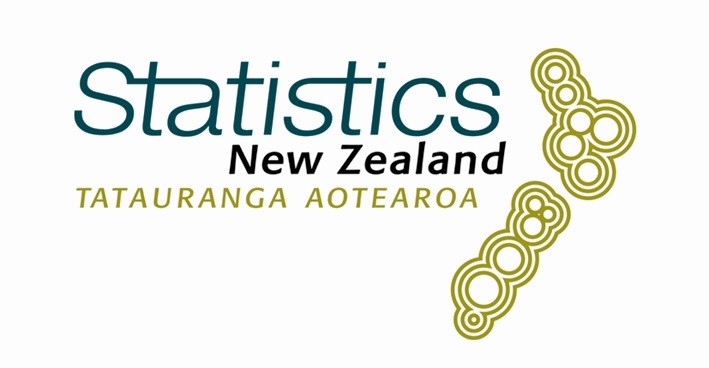 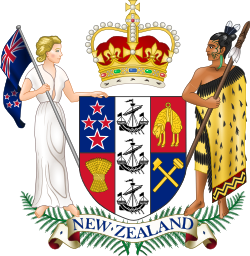 Committee report calls for abortion law to be reviewed

The Abortion Supervisory Committee has released its annual report.