More than 30 delegates, including key leaders and parliamentarians, from 10 Pacific countries will be at the New Zealand Parliament next week.

On 28-29 September, representatives from nine Pacific Parliaments will join the NZPPD for the AFPPD-NZPPD Agenda 2030 Workshop for Pacific Parliaments on Prioritising the ICPD agenda in the SDGs. The aim of the workshop is to strengthen parliamentarians’ advocacy skills and capacity to address population and development issues.

AFPPD is a network of 29 parliamentary committees from across the Asia Pacific region. AFPPD advocates for parliamentary action and change, in support of population and development issues. These issues include sexual and reproductive health and rights, gender equality, women’s empowerment and population dynamics.

Following the adoption of the 2030 Agenda and the Sustainable Development Goals (SDGs) in September 2015, parliamentarians are working to ensure that the International Conference on Population and Development (ICPD) remains a priority within this new international development agenda. 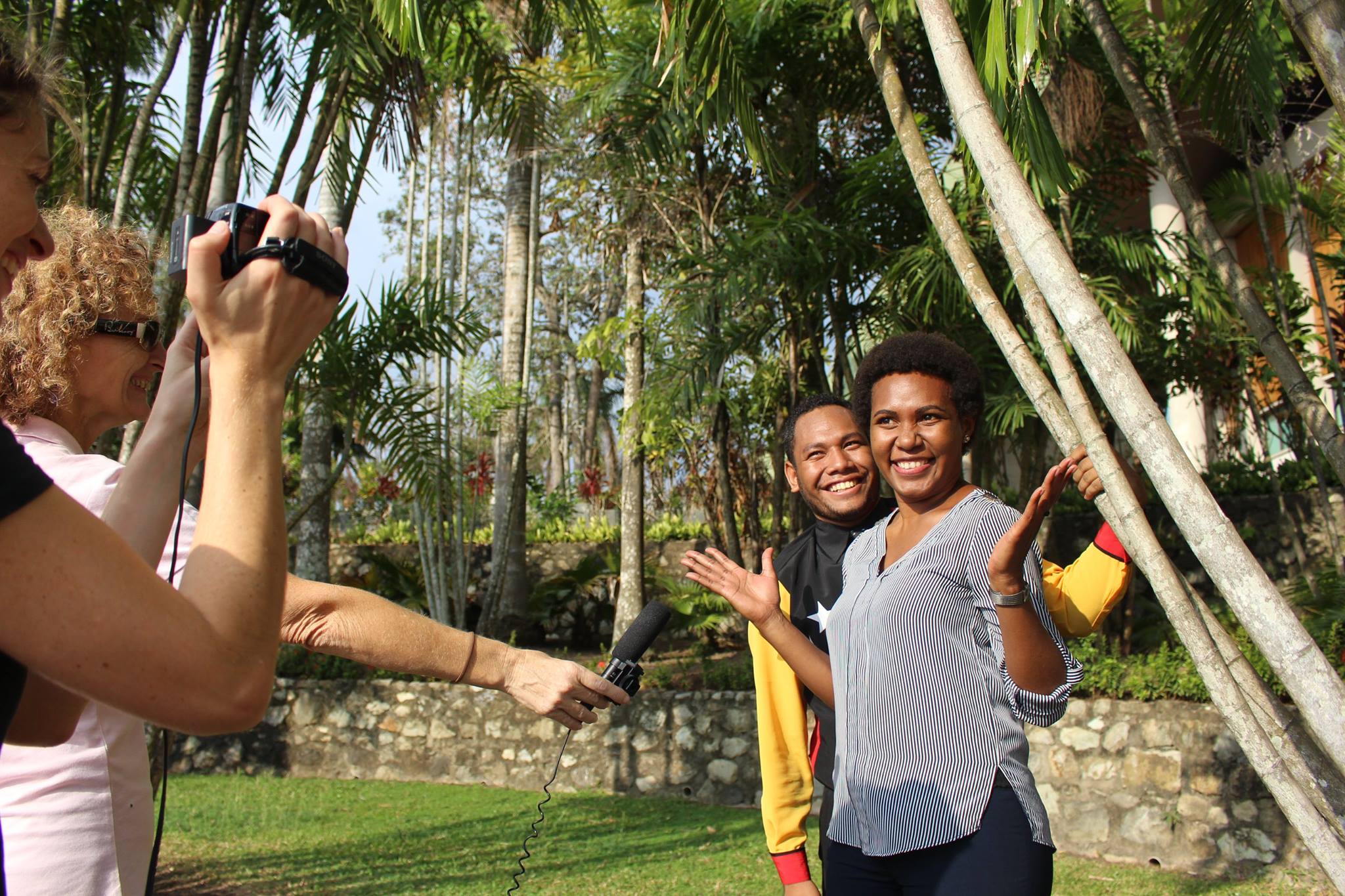 Talking about sexual and reproductive health and rights is an important step towards achieving the Sustainable Development Goals (SDGs). 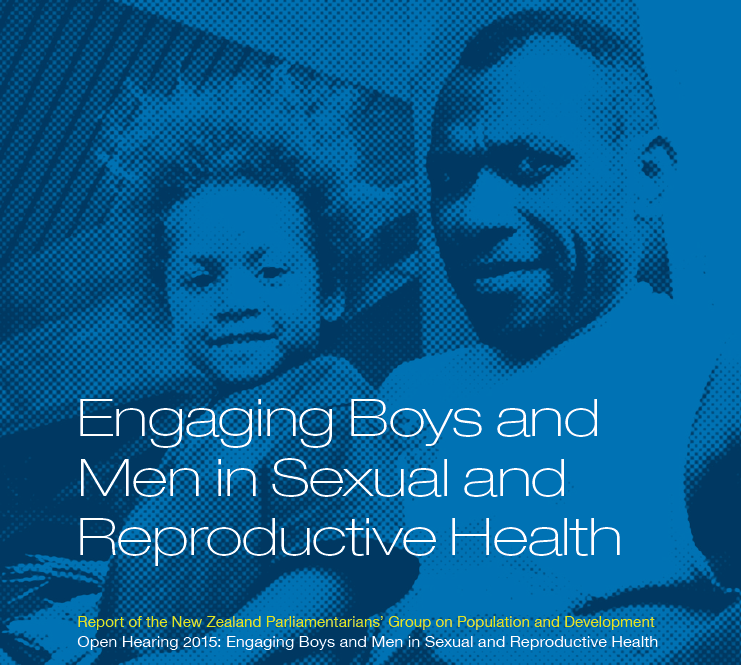 Report: Engaging Boys and Men in Sexual and Reproductive Health

A report has been released by the New Zealand Parliamentarians’ Group on Population and Development (NZPPD), following an Open Hearing on engaging boys and men in sexual and reproductive health and rights in the Pacific.

A report into the engagement of boys and men in sexual and reproductive health initiatives in the Pacific was officially launched at Parliament. 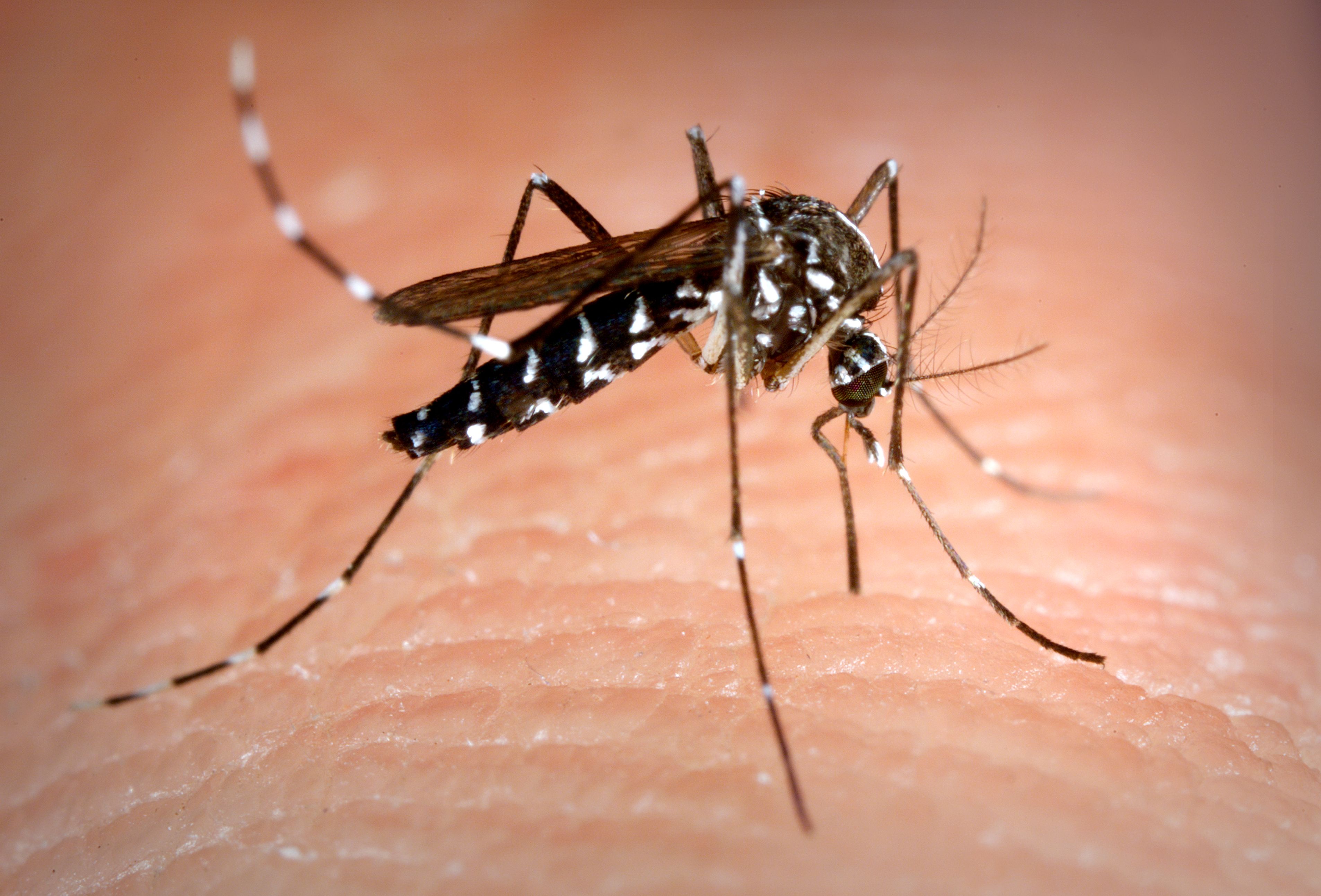 There are steps both men and women can take to prevent infection.