The release of a women’s policy, including a comprehensive sexual and reproductive health policy, provides a platform to discuss these issues more widely during the election campaign.

The Green Party has today released its Women’s Policy.

Family Planning and the Abortion Law Reform Association of New Zealand (ALRANZ) say having specific policy platforms on sexual and reproductive health is an important step towards having these issues more widely debated and possibly making changes that will benefit women.

They hope it will encourage women to think about policies which would make a real difference in their lives.

Family Planning chief executive Jackie Edmond says it is encouraging to see a comprehensive sexual and reproductive health policy that addresses issues of access and availability of services.

Family Planning has been calling for some time for the development and implementation of a sexual and reproductive health policy to bring services together to prioritise key areas and allow the sector as a whole to address inequalities and inequities – for individuals and at a population level.

“The language of the policy, in terms of trusting women to make good decisions for themselves and their families, is one that resonates,” Ms Edmond says.

“In particular, any move to ensure costs and waiting lists are not barriers to accessing contraception would be a significant gain for New Zealand women. We know, from reviews such as that into maternity services at Counties Manukau DHB, that many women can’t access the services they want when they need to. This puts unnecessary pressures on women – and ultimately on the health system itself.”

ALRANZ president Dr Morgan Healey says the policy’s strong statement on abortion law reform – in particular its view that women should have the right to choose – is welcomed by the organisation’s membership.

“Abortion is a crime in New Zealand – made legal only if two doctors agree that the pregnancy would seriously harm the woman’s mental or physical health or in cases of severe foetal abnormality ,” Dr Healey says.

“Our current laws are punitive, expensive and often mean pregnant people are not able to access best practice services. The Green Party’s policy is an important step toward integrating and normalising abortion as a necessary reproductive health care service.”

ALRANZ has compiled a fact sheet of 16 Reasons why New Zealand’s abortion law should be change.

We provide a range of services including sexual and reproductive health information, clinical services, education and training and research. 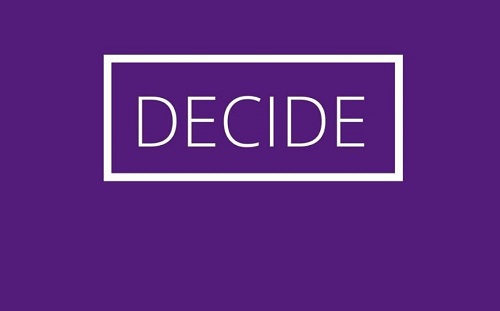 Abortion is a medical or surgical procedure to end a pregnancy.

A briefing about sexual and reproductive health in New Zealand for MPs elected at last year’s election.