Permanent contraception is methods of sterilisation that prevent pregnancy permanently. For people with a penis it is a vasectomy and for people with a uterus it is tubal ligation.

A vasectomy or tubal ligation does not protect you or your partner from sexually transmitted infections.

A vasectomy is a procedure to cut and tie the tubes (vas deferens) that carry the sperm up from the testicles.

This means that sperm can’t get far along the tubes to mix with the semen.

People who have had vasectomies still ejaculate and produce semen but since there is no sperm in it, the egg can’t be fertilised.

After the procedure, another form of protection should be used until tests show that the semen is totally sperm-free. This is usually three months after the operation.

The failure rate of vasectomies is 1 in 2,000. They can be reversed but this is very expensive and doesn’t always result in pregnancy.

Tubal ligation is a procedure to close both fallopian tubes. This means that sperm can’t get to the egg to fertilise it.

Tubal ligations are done in hospital and the client is put under general anaesthetic. Depending on the type of operation they may go home the same day or stay 1–2 days in hospital.

There is a new method where two little coils are put up into the fallopian tubes and the tubes become blocked over the next few months. A general anaesthetic isn’t necessary.

The failure rate of tubal ligation is 1 in 200. We don’t do female sterilisation at Family Planning clinics so talk to your GP if you are thinking about having the procedure.

The Law and Consent

If you are in a relationship there is no legal requirement for your partner to give their consent for you to undergo sterilisation. However, it is a good idea to discuss it with them as it may affect you both.

There is no age limit on sterilisation procedures in New Zealand. However, because permanent contraception is difficult and expensive to reverse, some surgeons are reluctant to carry out sterilisation if you are young and/or have not had any children. The surgeon needs to make sure the consent process is very clear that reversing the surgery may not be possible. They also want to be as sure as possible that, understanding the very low likelihood of a successful reversal, you’re not going to change your mind later. 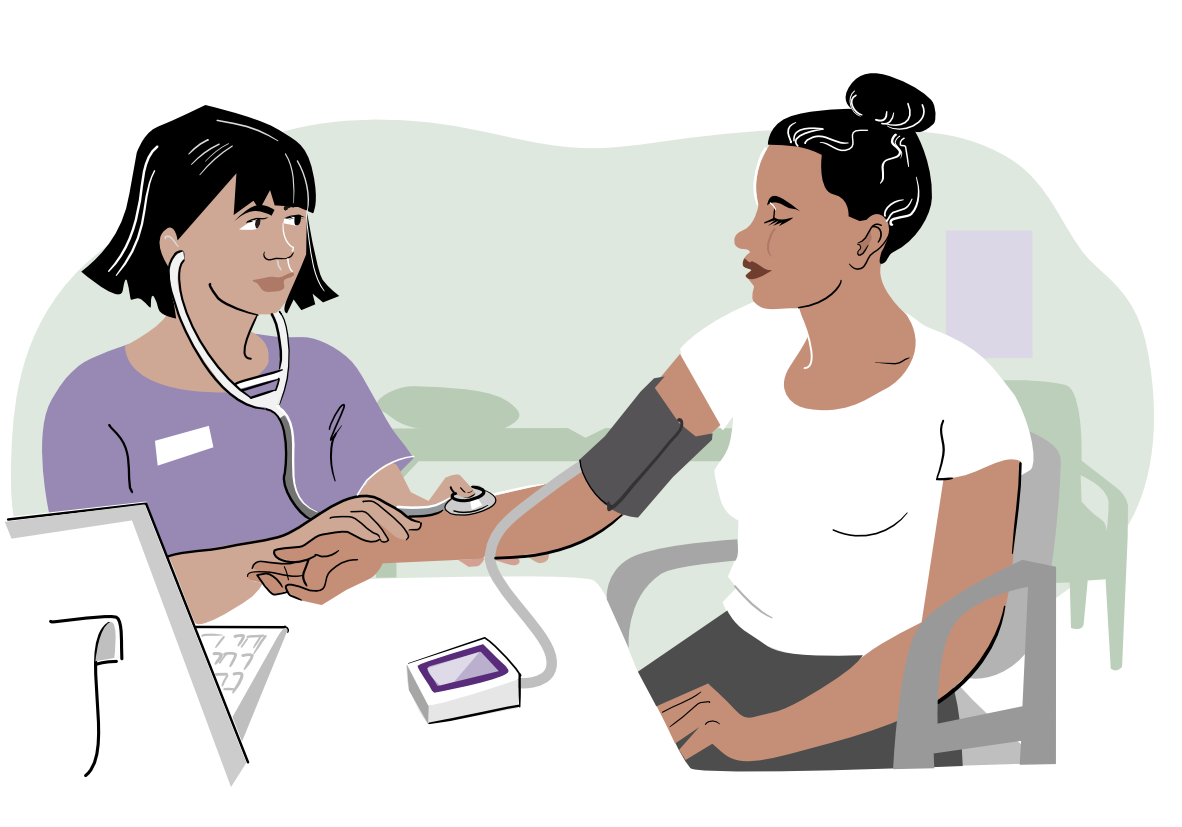 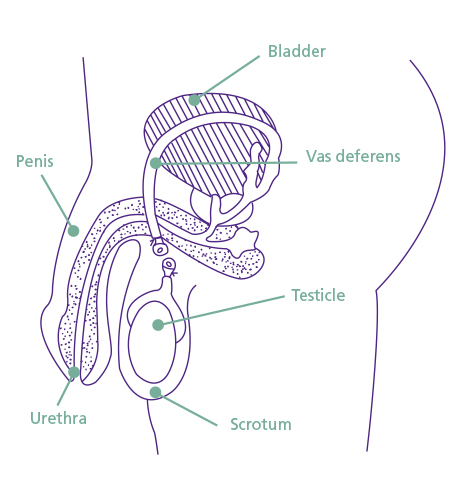 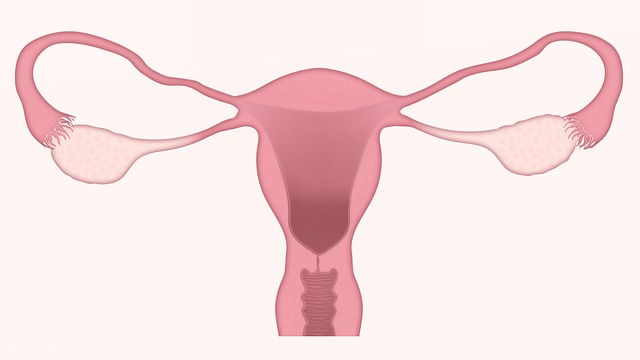 Tubal ligation is a form of permanent contraception or sterilisation.