Conception is when the sperm meets the egg and result in pregnancy.

How does pregnancy happen?

To become pregnant, sperm (from a male) has to meet an egg (from a female). This can happen when a male and female have sexual intercourse, when the penis is in the vagina. 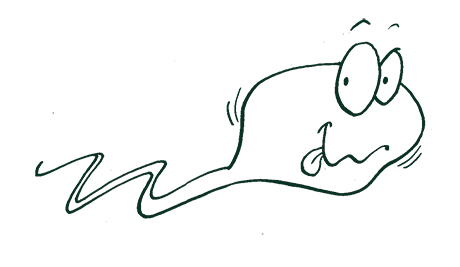 DNA, or genetic material, from the egg and sperm meet and join together. All babies get half their genes from their mothers and half from their fathers. When these genes meet is when a unique cell is created.

After a few days the single cell starts to divide and multiply. The cell divides into two groups - one will become the baby and the other the placenta.

The cells divide and multiply to form a zygote. The zygote then travels towards the uterus where it will eventually implant and continue to develop. It takes the egg between three and five days to reach the uterus. The whole process is called conception.

Is there the same chance of the baby being a male or a female?

What about twins and triplets?

Most mothers only have one baby at a time but sometimes there might be more than one baby. There are two types of twins - fraternal and identical.

Fraternal twins are where two eggs (ova) have been released and they both get fertilised by two different sperm. These twins are not identical and may be two females, two males or a male and a female.

Triplets and other multiple births can also happen through separate fertilised eggs or when an egg splits. 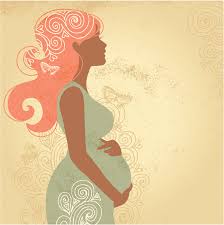 Information about pregnancy including common physical signs and myths.