Menopause affects people differently. Symptoms can vary from mild to severe and some people have no symptoms at all.

Is menopause the same for everyone?

No. Menopause is a highly individual experience. Symptoms vary from mild to severe although some people have no symptoms at all.

Symptoms can last for one or two years or less, but for others they can can go on for much longer.

What are the symptoms of menopause?

Other symptoms of menopause may include:

Other period changes such as bleeding between periods, bleeding after sex or very heavy periods are not part of menopause and need to be investigated.

Some symptoms may be related to stress or other factors, rather than menopause.

Although a number of psychological symptoms such as depression, anxiety, forgetfulness and loss of interest in sex are often blamed on menopause, there is no evidence these are especially part of menopause. These symptoms can occur in people of all ages.

Is there a link between menopause and osteoporosis?

Osteoporosis is a condition where bone tissue is lost or destroyed more quickly than the body can replace it. As a result bone density lessens, the skeleton becomes weakened and there is increased chance of fracture.

Osteoporosis is not directly a symptom of menopause but when oestrogen level drops at menopause, bone strength can be lost which can increase the risk of fractures later in life.This is more likely in Pākehā and Asian people than in Māori or Pacific people.

Routine bone density screening is not recommended at menopause, unless you have risk factors such as a personal or family history of fracture with minimal trauma.

Recent research suggests it is not appropriate to take calcium supplements to reduce the risk of hip fractures.

Ask our doctors and nurses for help and advice for menopause.

Menopause occurs for all women when their menstrual cycles end. 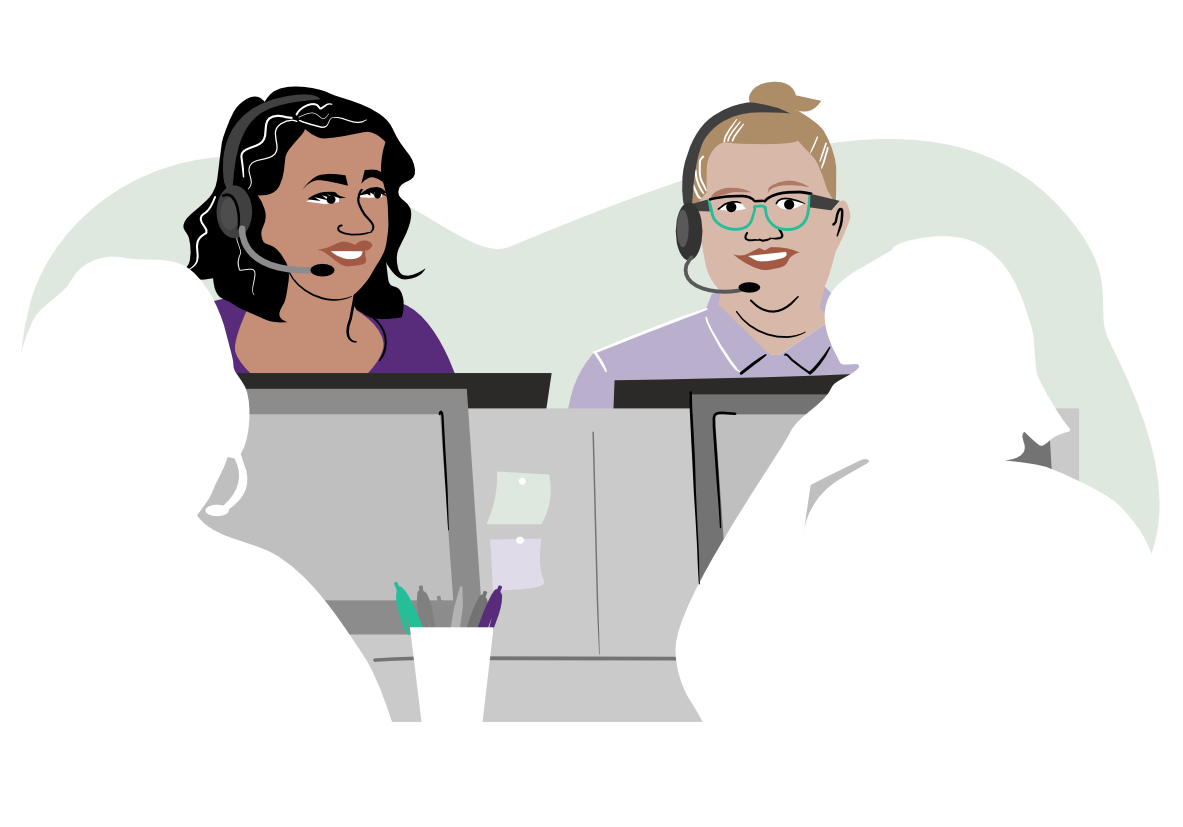